In August of 1914, Charles Albert "Doll" Haywood, Sr., Colonel James H. Young, and eight other investors came together and organized the Raleigh Undertaking Company. A horse-drawn hearse was the modern transportation of the day.

"Doll" had completed his course for embalming at Brown Funeral Home in Raleigh, and in 1923 established a business office at 322 East Cabarrus Street. This was done after having operated from 310 East Davie Street for six years.

Building upon the success of the Raleigh Undertaking Service, "Doll" renamed the business to the Raleigh Funeral Home, and added ambulance service to St. Agnes Hospital for $3.00 per trip. Years later around 1953, this service was phased out. The name was again changed in 1964 to become what is known today as Haywood Funeral Home, Incorporated. After the passing of "Doll" in 1980, the torch was passed to the next generation along with his ideology of providing efficient and dignified services, knowledgeable professional staff, economical cost and sympathetic understanding in a family's time of bereavement. David Haywood, Jr., Charles A. Haywood, Jr., John P. "Top" Greene, and Linda P. Haywood immediately took the torch and carried forward the ideals until their passing.

His son, David Lorenzo Haywood, Sr., along with grandsons Orrin Ray Haywood, Jr. and Karl Stephen Anderson helped to relocate the family business in 1995 to its present address of 2415 South Wilmington St. in Raleigh. This site required extensive renovation as it was previously operated as Gray Funeral Home. The purchase, however, enabled Haywood to better serve the growing and diverse community. President, David Haywood, Sr. effectively brought the business into its 100th year of service. His passing in January of 2014 marked a milestone for the 2nd generation of Haywoods. Now the grandsons, Orrin and Karl continue to build upon the legacy of "Doll", the founder, and the family. 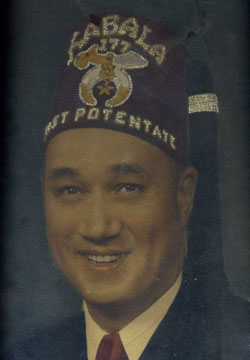 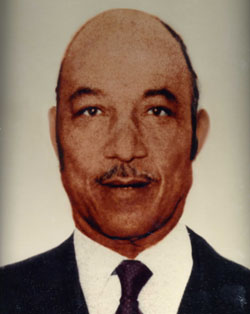 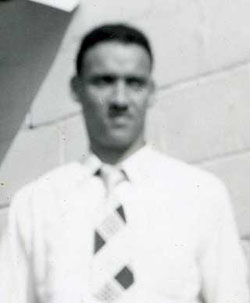 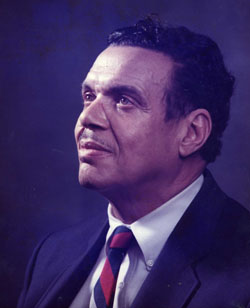 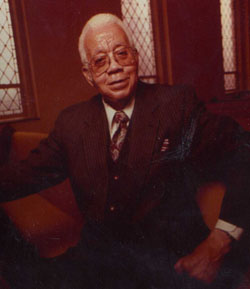 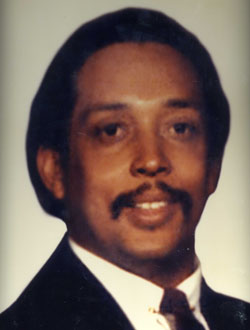 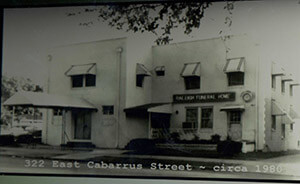 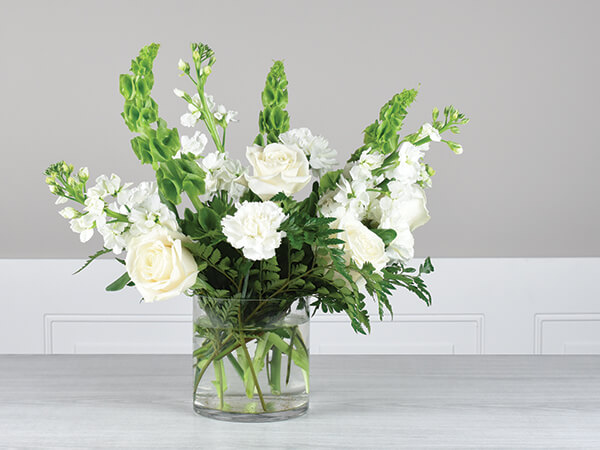 Directly order flowers, view and sign the condolences book, share memories and more to celebrate lives of those dearly missed. 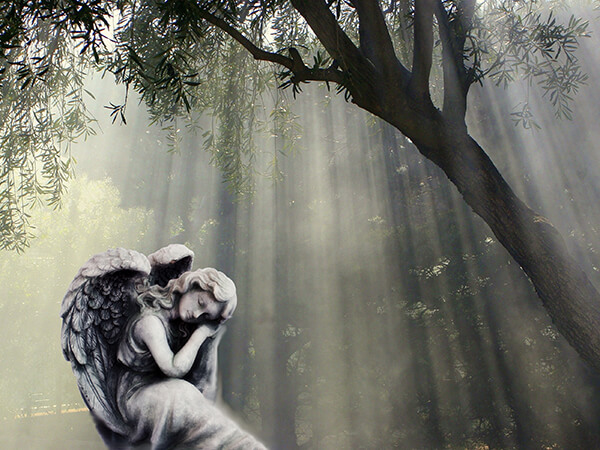 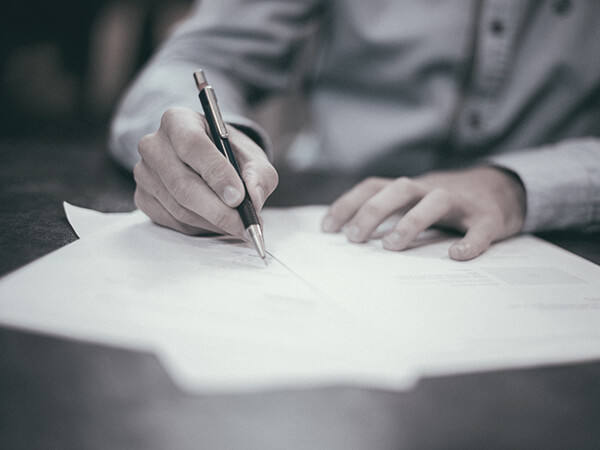 Take a few moments to express your wishes now and help to ease the burden on your loved ones.

What is Preplanning?
The Benefits of Preplanning
Pre-Arrangements Form